Canada lacks sufficient production capacity to meet our own demand for vaccines. However, this wasn’t always the case. 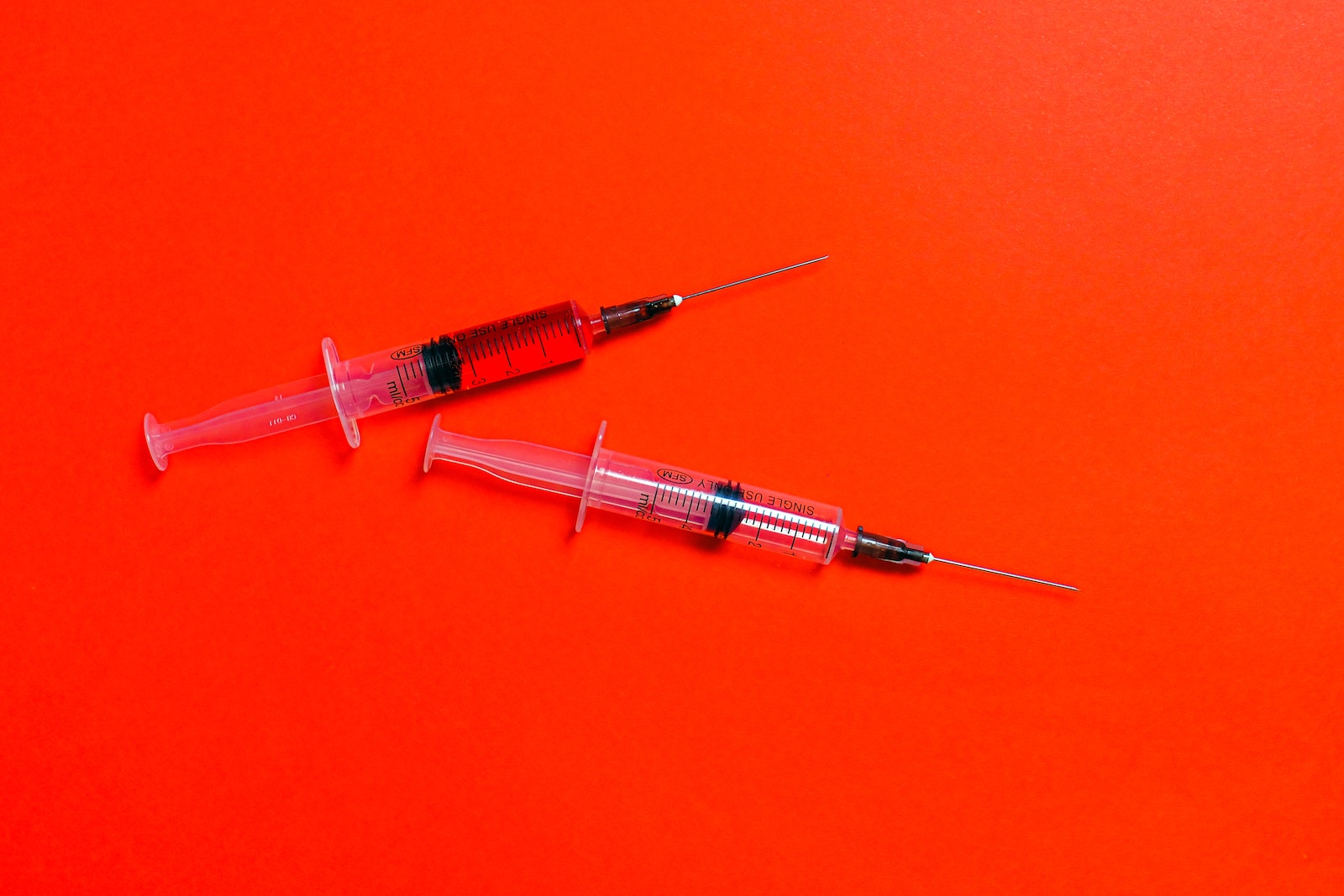 Recently, as vaccines for COVID-19 became available and many nations, mostly rich ones, began their campaigns to vaccinate their population. The spotlight has come  to rest on Canada, although for the wrong reasons. Canada is lagging behind many other nations, notably the US, often criticized for its disastrously inefficient healthcare system. So why is it that Canada is being outdone in its vaccination efforts by the nation we like to compare ourselves against so often?

To put it simply, Canada lacks sufficient production capacity to meet our own demand for vaccines. However, this wasn’t always the case. Once upon a time, Canada had a strong manufacturing base, its manufacturers were among “world leaders” in their prime according to Earl Brown, an infectious disease expert who worked on the H1N1 vaccination program. He goes on to say many of these labs were hobbled by their ties to universities, which seriously limited available funding.

A notable example of this is the Institut Armand Frappier, founded as the Institut de microbiologie et d'hygiène de Montréal in 1938 by Armand Frappier. Originally independent, it was integrated into the Université du Québec network in 1975. Once known for producing tuberculosis vaccines, they were sold to the British company GlaxoSmithKline.

Similarly, Toronto-based Connaught Laboratories was a publicly owned pharmaceutical company, which had its origins in producing a cheap diphtheria antitoxin in 1913. It began as a small enterprise, using lab space provided by the University of Toronto, eventually growing into a self-sufficient entity. It played a critical role in Charles Banting’s discovery of insulin, as well as in the development of heparin (an anticoagulant) and the production of tetanus treatments, polio vaccines and even had an important role to play in the eradication of smallpox. In 1972, it was sold off to the Canada Development Corporation, and then to a French company, eventually becoming part of Sanofi-Aventis, a different Franco-German company.

The reasoning for selling off both manufacturers was to reduce costs for the universities they were associated with. Connaught Laboratories in particular, while a large manufacturer, was focused primarily on low-cost solutions. Due to its importance, it was originally sold to a Crown company, before being sold yet again under Brian Mulroney’s Progressive Conservative in a pursuit of greater deregulation out of a belief in its superior efficiency.

This left Canada with very little ability to produce vaccines. During the H1N1 pandemic, the only company manufacturing vaccines in Canada was GlaxoSmithKline. At the time, that was enough to place Canada among the countries with the largest percentage of its population vaccinated – between 40% and 45%. However, H1N1 and COVID-19 are completely different creatures. Between the 30th of April and the 4th of December of 2009, there were 10 714 cases in Quebec. In roughly the same amount of time, about 7 months, Quebec developed 76 963 COVID-19 cases.

The vaccinations have not kept pace. While Canada did purchase more vaccine doses per capita than any other nation, all of them are to be manufactured elsewhere, chiefly the European Union out of fear that the Trump administration would limit or ban export of vaccines from the US. What has instead happened is that nations with domestic production capacity have their own vaccination drives underway while Canada lags behind. For instance, the US, usually criticized for a lack of public healthcare, has about 17% of its population fully vaccinated according to Johns Hopkins University. Canada, meanwhile, has barely 2% of its population who are fully vaccinated and 15% who've received a single dose.

Most recently, the Canadian government has begun efforts to repatriate vaccine production. The main approach consists of a partnership with American company Novavax to produce several million vaccine doses in a Montreal facility. In addition to this, a number of made-in-Canada vaccines are being developed, and some are already being trialed by Health Canada. However, none of these have been approved as of writing. Novavax is not expected to be available until fall 2021, past the July 1st promise of having provided every willing Canadian. adult with a first dose of the vaccine. Even once it is done, it will be some time before Canada can reach the position it once held.