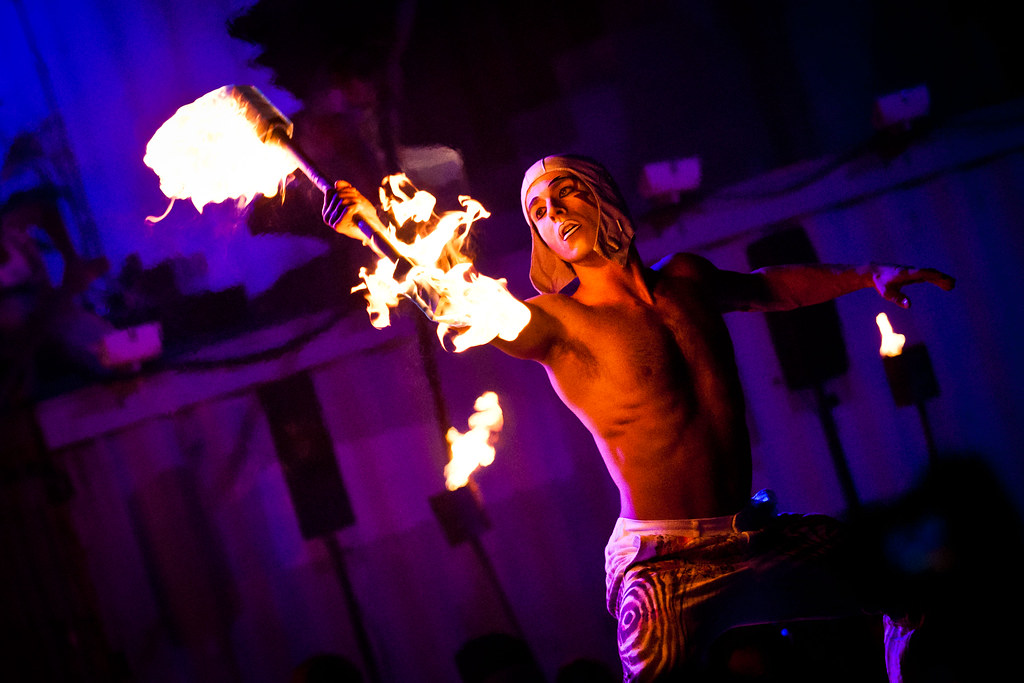 It seems as though Cirque du Soleil, once a household name in Quebec, has been slowly losing popularity in Quebec over the past few years. As kids, the shows it put on were often synonymous with excitement, awe and wonder. But as time passed, the entertainment company’s presence has seemingly waned.

Founded in 1984 by then 24-year-old street performer Guy Laliberté, Cirque du Soleil was at its core, a revolutionary idea. The acts, instead of basing themselves on stunts that required animals, such as lion taming or elephant riding, relied solely on the technical abilities of acrobats to perform complex and often daredevilish manoeuvres on the theatrical and dreamlike staging.

After a slow and somewhat difficult start to life, in 1990, the company began to grow rapidly, expanding its reach throughout the world during the next two decades. Some of its biggest shows, including Mystère, Alegria, Zumanity and, later on, Totem were all developed during this golden era. In this period, the circus grew considerably in size and managed to establish itself in the United States as well as on the other side of the Atlantic.

However, after the company’s resounding success with Totem in 2010 ensued a more hostile financial climate that would redefine the next five years of its existence. Still under the stewardship of Laliberté, Cirque du Soleil went through a rather trying time, a lot of the shows it produced receiving negative or mixed reviews amongst the audience and the critics.

A slew of financial problems, including a year in deficit in 2012, tested the business’ stability and viability. The laying off of 8% of its employees in 2013 and the death of one of the performers, Sarah Guyard-Guillot, 5 months later further tarnished its image.

In light of these events, it quickly became clear that there was a need for novelty. Laliberté, founder and owner of the circus for the past 3 decades, handed over the reins to a select number of investment groups, selling 90% of his shares for an estimated $1.5 billion, making him the 46th richest man in Canada, according to Canadian Business. He would then go on to sell the remaining 10% to Caisse de dépôt and Placement du Québec for an estimated $75 million in 2020.

Under new management, Cirque du Soleil went on to acquire a number of smaller companies related to its domain in an attempt to diversify their portfolio. However, just as an attempt at rebranding the company seemed to bear fruit, the pandemic hit, causing catastrophic ramifications: 3500 employees permanently laid off, $1 billion in debt and bankruptcy protection make for a grim read.

Thankfully, since then, it has turned the situation around, officially escaping bankruptcy in November of last year. In order to do so, the shareholders had to sell 45% of the company’s stake to its creditors, Catalyst Capital. The group’s managing director, Gabriel de Alba, as well as Jim Murren, former CEO of MGM Resorts International, were named co-chairmen of the board of directors and will hopefully be able to guide it back to its status as a staple of the live entertainment scene worldwide.