Music can be distracting, but it might also help you achieve better results. What exactly should you be listening to? 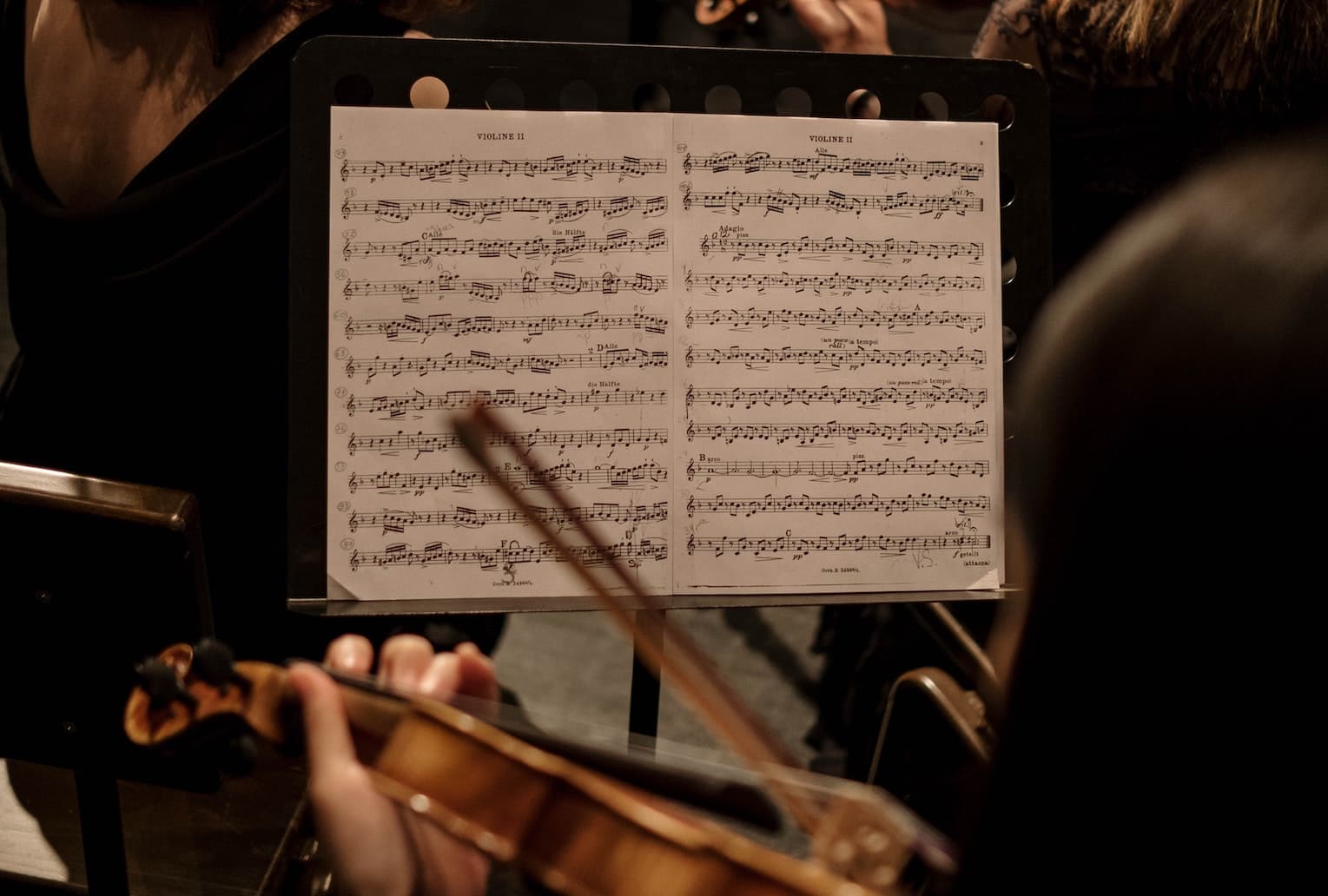 With midterms coming up, students are spending hours upon hours studying for their exams. There are many methods out there that help cognitive performance, but it is music that many students turn to in order to help them study better. However, music can also be a major distraction at times, especially those that make you want to sing along. What exactly should you be listening to while studying for the best results?

The Brain and Music: A Complicated Relationship

In simple terms, the brain likes music. Studies show that it releases dopamine, which is essentially the hormone that makes us happy. Humans also tend to be drawn towards patterns, a quality that was adopted for survival (i.e weather patterns, sensing danger). Hence, we enjoy listening to musical patterns, such as melodies, chord progressions, harmonies, etc.

However, when relating music and working, it seems irrational to multitask when you want 100% of your concentration focused on your biology notes or your history textbook. Yet, research has shown that the right kind of music makes your study sessions easier to endure.

According to a psychological study by Ulm University, when studying with background music, the brain always processes the auditory information first and it cannot be ignored. It also prioritizes it on top of all other senses. For that reason, only people with a high enough “working memory capacity” (in other words, a better ability to focus), can listen to music and study simultaneously. This means that music without lyrics is more appropriate. Otherwise, we would have to process the words from the songs as well, thus requiring an even higher cognitive capacity. Safe to say that for some people, background music only worsens their concentration.

For other people, study music is the key to efficient studying. One hypothesis on why background music positively affects the brain while studying is the Mozart Effect, which is the idea that listening to music pieces written by a genius will make you feel like a genius yourself. Numerous experiments have been conducted to back up this theory.

For example, in 1993, three scientists from the University of California compared the spatial abilities of participants who had previously listened to 10 minutes of Mozart’s “K.488” to those who have not. Participants took three IQ spatial tests of different levels, and in all three, those who listened to Mozart got 8-9 points higher than others’ scores. They demonstrated higher cognitive performance through their spatial abilities, which led these researchers to conclude that there was a direct link between listening to Mozart’s music and the brain’s ability to learn and comprehend.

(Spatial ability is a form of intelligence that measures the capacity to understand and remember the spatial relations among objects. This requires the development of various subskills and is a very useful ability, as it is often put into action in solving daily problems, but is also necessary for succeeding in many fields of study, such as mathematics, engineering, etc. Spatial ability is an indicator of intelligence, hence the positive correlation between music and cognitive function from this experiment shows that background music can in fact help your concentration)

It is not exactly clear how music influences cognitive abilities. All we know through countless empirical evidence is that, for many, it can be a helpful tool for learning.

Benefits of Music and Studying

Other than making you feel smarter, music can also benefit your studying in many other ways.

No, not in that way, but in a “moderate” way, as in music keeps you in a good mood during immense stress caused by studying and working. Studies explain that it can significantly reduce anxiety, a feeling many students have in common.

Our brain has two attention systems: a conscious one and an unconscious one. We can direct our conscious one on whatever task we may have, but the unconscious part will respond to any subliminal cues, whether it is the blowing wind or the mere sound of your keyboard. Music is a barrier to all these distractions, since it is non-invasive, and also pleasurable. Of course, this is limited to a certain type of music (lo-fi, classical, slow jazz, and such). Heavy metal might not be suited for a chilled study session...

The reason why athletes listen to music when training is because the rhythmic beat pumps them up; it energizes the body’s nervous system. Although, you don’t exactly need a strong burst of adrenaline for studying, so maybe steer away from EDM or other high-tempo genres. But, by listening to study music that suits your taste, not only does it make studying less boring, it pushes you to do the task you otherwise would have wanted to avoid.

Classical music is often the genre students, or any working person for that matter, opt for. Although, it is not the only type of music you can listen to while studying. Here are some genres that you might not have thought of, and some playlists that I think are great for studying.

If classical music is too boring, or just too slow to motivate you, video game soundtracks are the perfect match. A fan favourite of Christopher Kerply, CEO of Zerply, video game music was crafted to immerse players into the virtual environment and to motivate them in surpassing the obstacles in order to win the game. It works in the real world too, but the obstacles are your exams. And with countless remixes of game music out there, there are many options to choose from.

My recommendation: this might seem like an odd one, but Minecraft soundtracks are what works well for me. They are slower than other video game soundtracks out there because it is one of the less stress-inducing games (most of the time), giving my mind more space to focus on studying.

Similar to video game music, movie scores are also designed to draw your attention, so they will stabilize your focus. Not those that are simply compilations of songs, such as the Guardians of the Galaxy or Forrest Gump soundtrack, but more along the lines of Hans Zimmer’s Inception or Interstellar music scores. Similar to classical music, orchestral sounding scores can boost cognitive activity, by offering a more immersive and hypnotic sound all while being subtle.

My recommendation: Studio Ghibli soundtracks are well-known and are often included in people’s study playlists, including my own. With a mix of classical Japanese music and minimalist electropop from nostalgic films, not only is it enchanting, but it will put you in your own little bubble, which is exactly what you need for a good study session.

Being around nature is always a great way to calm down and relax. Not only that, but listening to sounds of nature can greatly improve your focus, boost your mood, and enhance cognitive functioning, according to researchers at the Rensselaer Polytechnic Institute in New York. It is not exactly music but it is a great unobtrusive background sound, which helps keep you on task.

The Spotify curated Nature Sounds playlist has amassed over 750000 listeners, so if it works for that many people it might work for you.

If you are someone who likes study music and it helps you work better, try these recommendations out and see what suits you best. 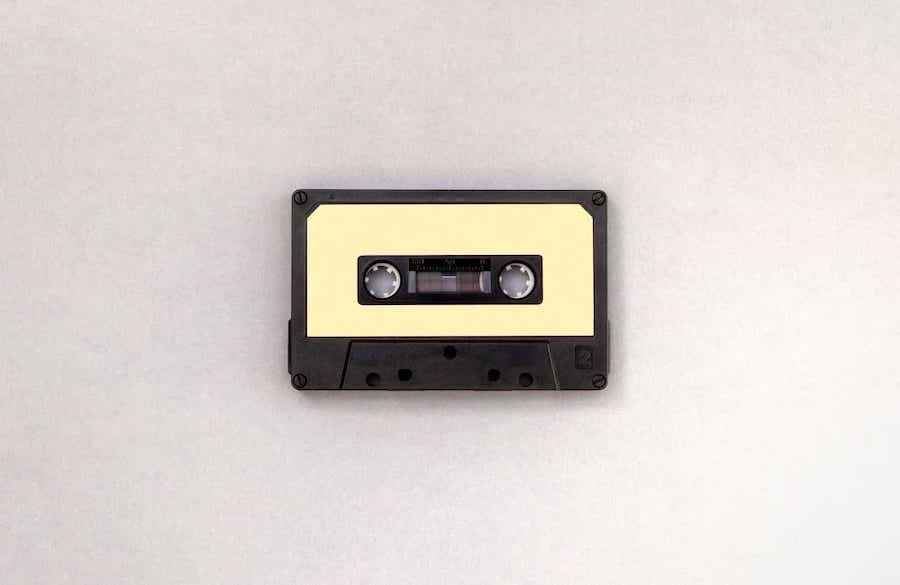