In the day and age where everything is effectively becoming digitized, it was expected that the eBook revolution was going to overtake the paperback market. With everyone being stuck at home, eBooks sales have started to rise again after several years of decline. 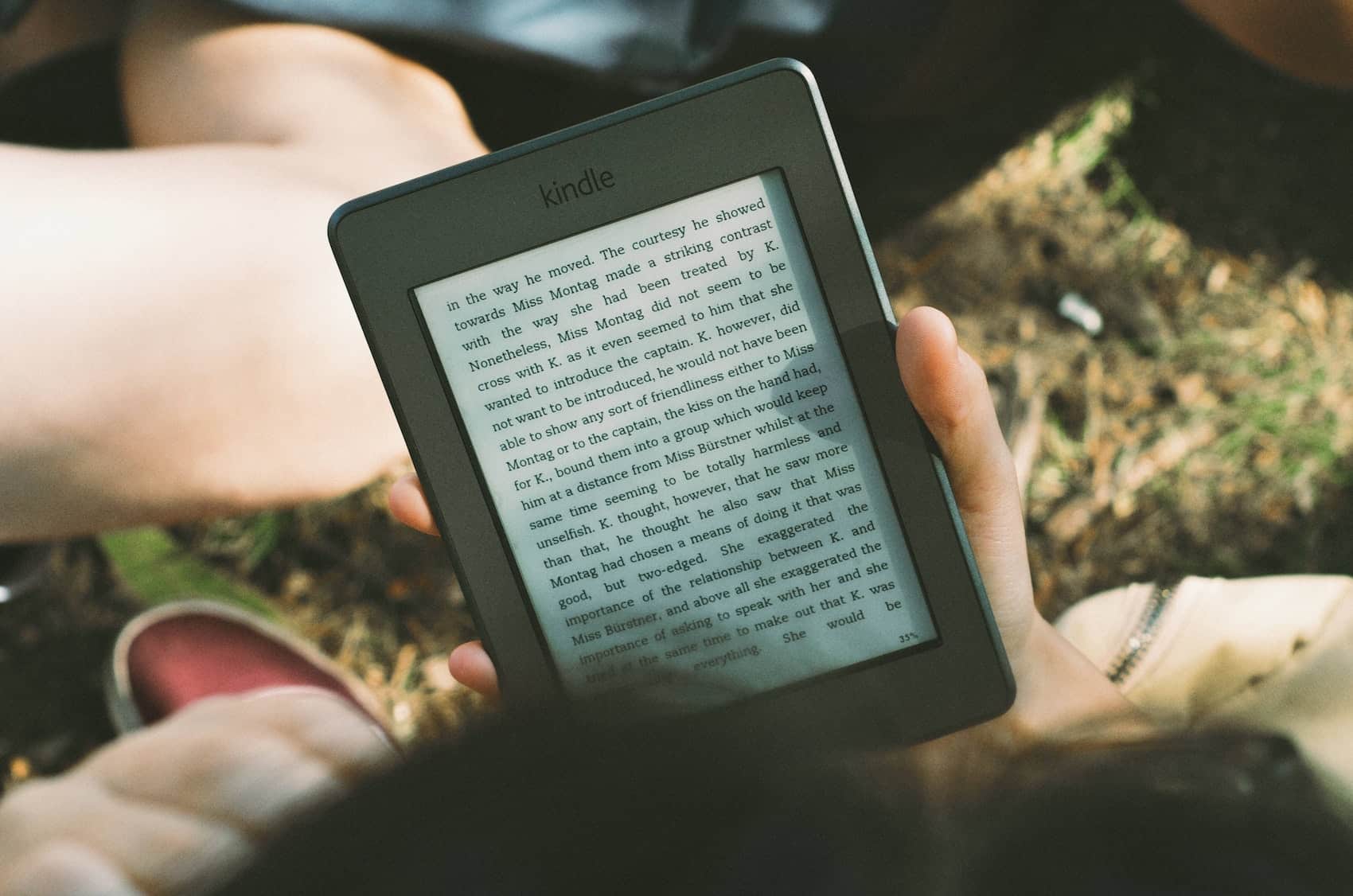 In the day and age where everything is effectively becoming digitized, it was expected that the eBook revolution was going to overtake the paperback market according to HuffPost, but Vox has proved that this drastic shift has yet to happen.

‍Pandemic Bringing eBooks Back into Relevancy

‍The pandemic has caused many roadblocks for most industries, but it has also favoured others. With everyone being stuck at home, eBooks sales have started to rise again after several years of decline according to the Guardian. Most of this growth is due to schools redirecting students towards online copies of their books, so it is not expected to be maintained. However, it has also shown many that the previous pitfalls that kept the industry irrelevant.

‍One of the major drawbacks that held the eBooks sales back was the pricing. Back when Amazon released the Kindle in 2007, eBook prices were relatively low, lingering around $10. This made buying eReaders a more than viable investment. Due to the lack of shipping, they were able to sell virtual books cheaper than traditional paperback books. As time went on, publishers started throwing lawsuits according to Goodereader, raising the eBook prices to unreasonable amounts, effectively halting the digital book revolution. Some were retailed at an even higher price than traditional paperbacks, with Apple raising their eBook prices to at least $15. From that point on, people strayed away from buying an eReader as it was no longer a viable investment, and the electronic Book industry came to a rest.

For the past decade, the eBook industry disappeared from public interest. As it started fading into obscurity, eBook prices dropped exponentially. A quick look at Luzme, a website dedicated to compare eBook prices between different sources reveals that most, if not all books are now cheaper than before, with most eBooks having their prices lowered to around $4. On top of that, for those unwilling to spend money online, the internet is full of websites offering free, but not strictly legal, eBooks. Libraries have also started lending electronic books, making them more accessible than ever. Instead of buying 10 paperback books, you could simply buy an eReader for around $100 and get as many books as you want from online sources.

With the abundance of digital books, any avid reader can recognize eReaders as a fitting alternative to traditional paperbacks. In fact, most eBook readers utilize what is called E-Ink or electronic paper for their screens. It provides a much better viewing experience compared to traditional LCD or AMOLED smartphone screens as it doesn’t require any backlight. This video by Visionect provides an explanation about this technology. In short, since the nodes on the screen do not require constant power to stay active, the battery usage is extremely low, allowing eReaders to have extremely long battery lives. For instance, the 4th generation iPad Air tablet can stay on for around 10 hours, while a Kindle Paperwhite can last around 28 hours. Furthermore, e-ink displays are less likely to cause any eyesore as they don't require any artificial light emitting from the screen itself.

Until very recently, all e-ink screens were exclusively monochrome. However, color e-ink displays now exist for comic enthusiasts. These new variants are much more expensive, costing more than $200, compared to traditional black and white e-ink screens that can go as low as $100. Color eReaders are relatively new so, like any new piece of tech, the prices are very likely to drop, just as the monochrome displays have in recent years.

‍Most eBook readers usually have proprietary files that are superior to other conventional file types. In fact, Amazon Kindles perform best with azw and Kobo perform best with kepub. All eReaders support multiple file types, but the proprietary file formats are better in every way. For instance, for Kobo devices, books load much faster and more features can be used when using the kepub file format according to many users. This deters people from getting their books from piracy websites as it drastically slows down the scrolling and prevents the usage of useful features like footnote links and time estimates.

‍Since most manufacturers don't offer any computer software to help with managing your own eReader, many tools have been created by eReader enthusiasts. Out of the bunch, Calibre is probably the most versatile one. It provides many plugins that can help with managing your library. This piece of free software is able to convert most readable files into proprietary file types, but it can also do so much more. Other features include organizing your own library of books, putting your digital books in the cloud, splitting and merging eBooks, etc.

‍Most people are familiar with Amazon's Kindle product line, but there are many more options available depending on the type of content you wish to read.

People who have Amazon Prime subscriptions should look towards buying a Kindle as the subscription allows access to a huge library of free books. Instead of settling for the cheapest Kindle, the Amazon’s Kindle priced at CAD $120, I suggest to go for the Kindle Paperwhite priced at CAD $140 as it supports more features than the basic Kindle for only CAD $20 more. Additional features include more storage, a waterproof certification and better battery life.

For those who prefer borrowing eBooks from public libraries or use third-party eBooks, the Kobo Clara HD priced at CAD $150 would be more appealing than the Kindles as Kobo eReaders have better public library support and an excellent native file format support. It is able to open most eBooks formats, but as mentioned previously, the best viewing experience can only be achieved by utilizing Kobo’s proprietary eBook format.

Finally, people who want to future proof their eReaders should buy a color eReader. This new type of eBook reader is still relatively new, so there aren’t that many color eBooks that are available, but for people who prefer reading comics, the Pocketbook Color e-reader priced at USD $200 is the cheapest option available at the time of writing this article.

Below is a table comparing various different eReaders.

Although the eBook revolution is yet to come, most of the old problems that were plaguing the rise of electronic books have been resolved. The vast library of books that are available at extremely low prices have made buying eBook readers more viable than ever. Furthermore, libraries have also started shifting towards online book borrowing, promoting the use of eReaders to more people.