Crypto is going mainstream amidst the GameStop craze. 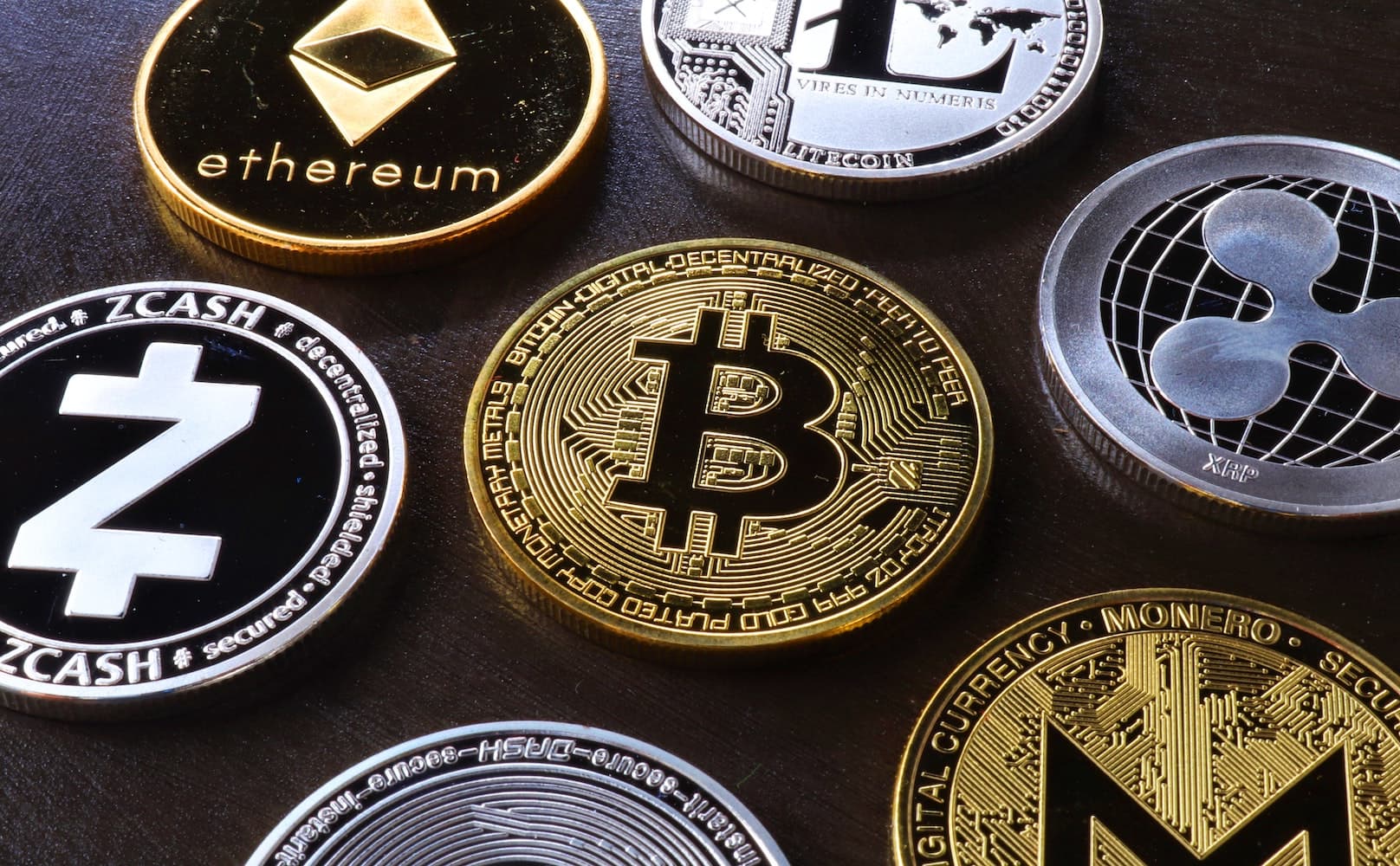 **This is an adapted article from our Instagram publication from February 9, 2021.
‍
The cryptocurrency market has once again topped US$1 000 000 000 000 after surpassing the $1 trillion mark in early January.

The infamous cryptocurrency Dogecoin, lead by a large community of retail investors saw gains of over 500% in 24 hours.

Bitcoin jumped US$5000 today (February 9) and now sits at US$37 380. In part, many attribute the sudden jump again to reality-stone wielding Elon Musk, who changed his Twitter bio to only "#Bitcoin" and tweeted that "in retrospect, it was inevitable," most likely referring to the massive demonstration of a power shift off the U.S. stock market.

On Thursday, Robinhood and other online broker-dealer platforms announced placing trade limits on highly volatile stocks such as GameStop, BlackBerry, Nokia, Bed Bath & Beyond, among several others, only allowing the traders to sell, and not buy.

Among a class action lawsuit already filed against Robinhood for market manipulation, traders shifted to crypto like Bitcoin and Dogecoin among others, which, unlike traditional stocks, are extremely hard to place trading limits due to their decentralized nature.

According to a report by Bloomberg, European Central Bank governing council member Gabriel Makhlouf warned crypto investors that they should be prepared to "lose all their money." The president off the European Central Bank Christine Lagarde has also voiced skepticism for cryptocurrencies, describing them as "highly speculative assets". Time will tell whether a meme-fuelled crypto market with a doge and a reality-manipulating meme-lord running the world's largest automobile company by valuation will prove to be yet another bubble on the brink of bursting.