A quick explanation of the terms you need to know in order to understand the unprecedented event. 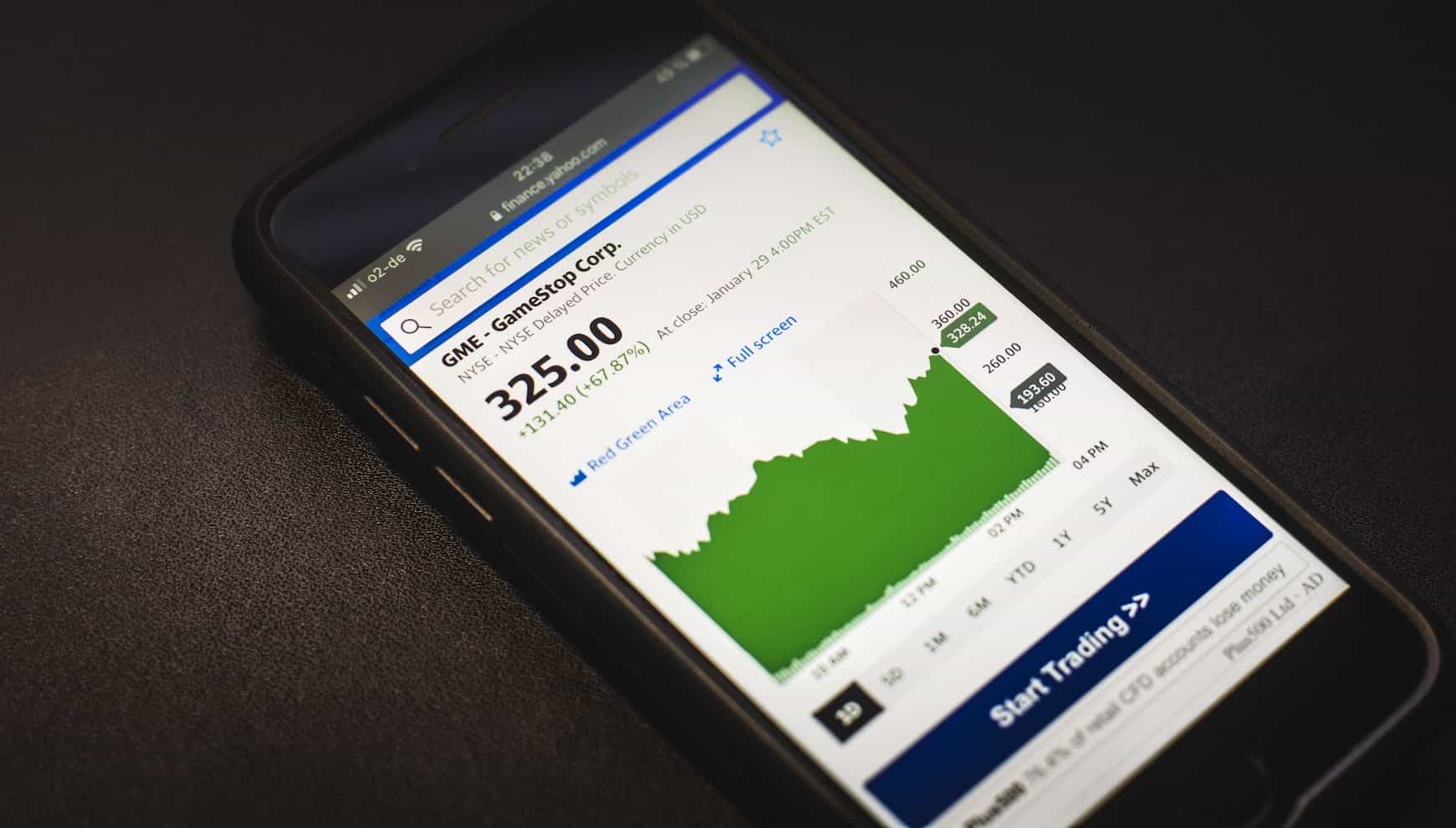 GameStop's squeeze is, according to many, the largest demonstration of democratization of the U.S. stock market in history, where millions of amateur traders were able to squeeze billions of capital out of institutional hedge funds and into the pockets of retail investors.

Here is a quick explanation of the terms you need to know in order to understand the unprecedented event.

What is a hedge fund?

A limited partnership of investors that uses high risk methods, such as investing with borrowed money, in hopes of realizing large capital gains.

What is short selling?

Short selling occurs when an investor borrows a stock and sells it on the open market, agreeing to buy it back later for less money.
Short sellers bet on, and profit from, a drop in a stock's price.

What are retail investors?

What is Robinhood, E-Trade, etc?

What is a "short squeeze"?

A short squeeze occurs when a stock or other asset jumps sharply higher, forcing traders who had bet that its price would fall, to buy it in order to forestall even greater losses.
Short-sellers borrow shares of an asset that they believe will drop in price in order to buy them after they fall. If they're right, they return the shares and pocket the difference between the price when they initiated the short and the actual sale price. If they're wrong, they're forced to buy at a higher price and pay the difference between the price they set and its sale price.

About 72 million shares - or 140% of GameStop's available shares were shorted as of Friday, Jan 22. More shares were being lent out than actually existed. Hedge funds confidently believed GameStop's stock will continuously decline, generating profit for funds.

Subreddit (community) of amateur traders discussing stock-related topics with over 5M members as of Jan 28. Short interest in companies like GameStop is publicly available, and users saw that hedge funds were strongly betting against it.

The subreddit's members and other retail investors gathered momentum and decided to suddenly buy as many shares as possible to boost the share price, causing GameStop's unprecedented climb in valuation from US$1.3B to over US$23B, with hedge funds being forced to buy back the hyper inflated stock.

GameStop short sellers have lost over US$5 000 000 000, with the biggest victim being Melvin Capital, who lost nearly 30% of its US$12.5B in assets under management. One reddit user allegedly made a return of around US$50M from the squeeze.

The squeeze has prompted hedge fund bosses to celebrities, Elon Musk to politicians, TikTokers to meme accounts to speak about the situation from various perspectives.

According to Reuters, financial analysts at J.P. Morgan said in a note that "the unfortunate events in GameStop this week may be building a dangerous precedent for markets whereby retail investors act en masse to leverage their buying powers to spark fragility events."

A user on Reddit said: "This is for making us work on Thanksgiving night all the way through Black Friday at 9.50 an hour." While another called upon European retail investors with a list of platforms to trade $GME, saying that "today is the day. It's a zero sum game between us and Melvin. [...] Power to the players."

Tech investor and CEO of Social Capital Chamath Palihapitiya cheered on the retail investors and bought over US$100 000 worth of $GME after tweeting "tell me what to buy tomorrow and if you convince me I'll throw a few 100k's at it to start. Ride or die."

"We move on. Nothing has changed with GameStop except the stock price," said Andrew Left, an outspoken short seller of $GME who runs Citron Research.

Alexandria Ocasio-Cortez tweeted: "Gotta admit it's really something to see Wall Streeters with a long history of treating our economy as a casino complain about a message board of posters also treating the market as a casino."

One reddit user apparently paid off US$23 504 of student loans from gains of the GameStop squeeze.

All definitions are extracts from Investopedia.

"Why GameStop?" and "Current Standings" from Bloomberg. 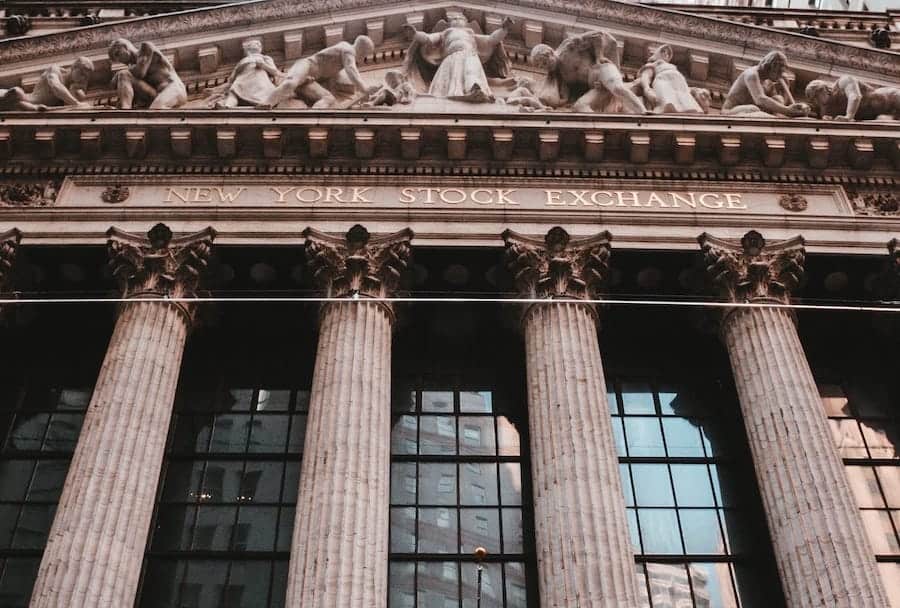 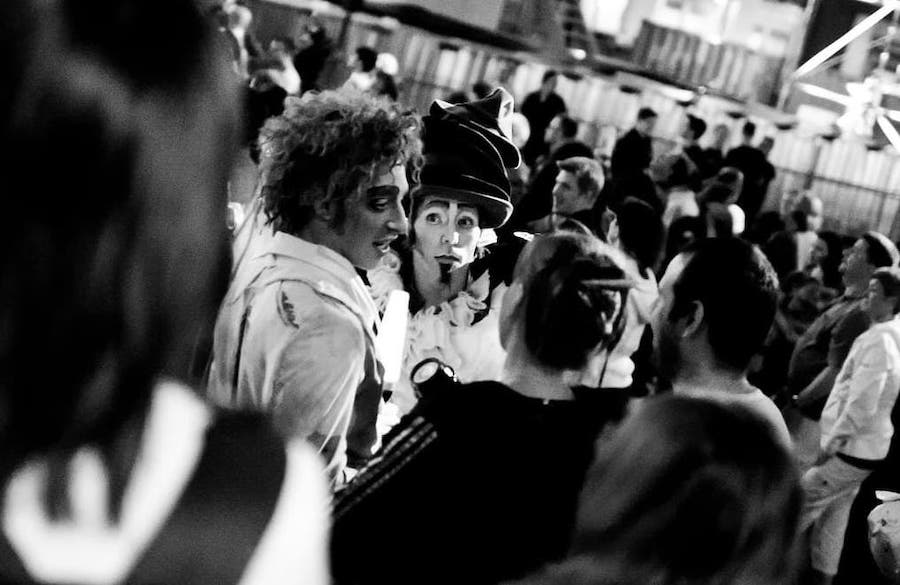