Jonathan Ferrari is the co-founder and CEO of Goodfood Market, Canada's largest online grocery and meal kit company. From being three co-founders to over 3500 employees In six years, Jonathan tells the story of how it all started and gives an insightful look at his role as CEO of the company. 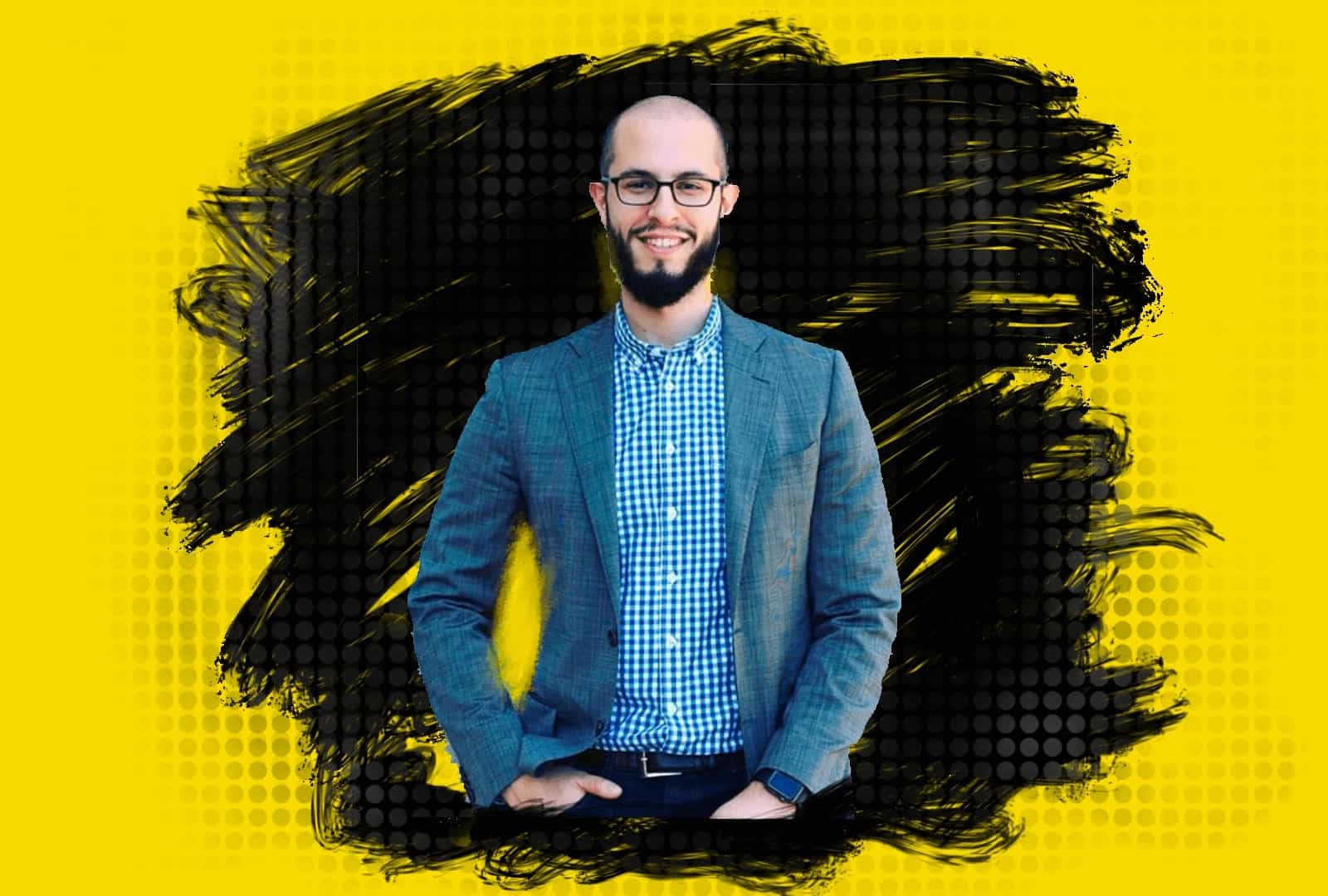 The Story of Goodfood Market and of Its Co-founder

In 2014, with Neil Cuggy and Raffi Krikorian, the trio founded Culiniste, the former name for Goodfood Market. Ferrari served until today as Chairman and Chief Executive Officer of the company, leading the organization to its IPO on the Toronto Stock Exchange and eventually pass the $1 Billion dollar mark in 2021.

The pandemic coincided with the rapid expansion of Goodfood, opening new fulfillment centers in major Canadian cities such as Toronto, Calgary, and Vancouver. Thousands of new staff were hired in weeks to fill new positions.

This is the story of how Goodfood came to be, from the point of view of its co-founder and CEO Jonathan Ferrari, and the story of its founder, from high school at Collège Jean-de-Brébeuf to the largest online grocery and meal kit company in Canada. 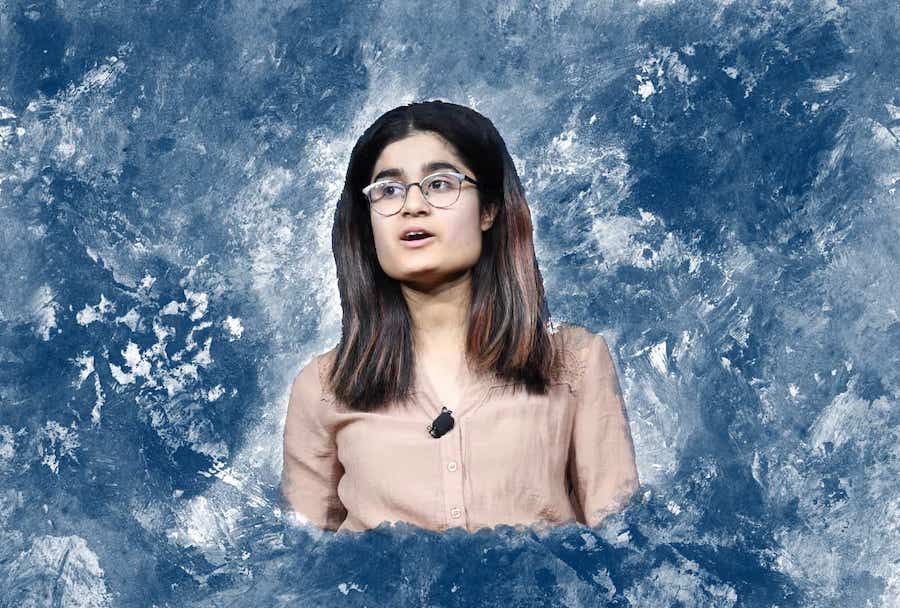 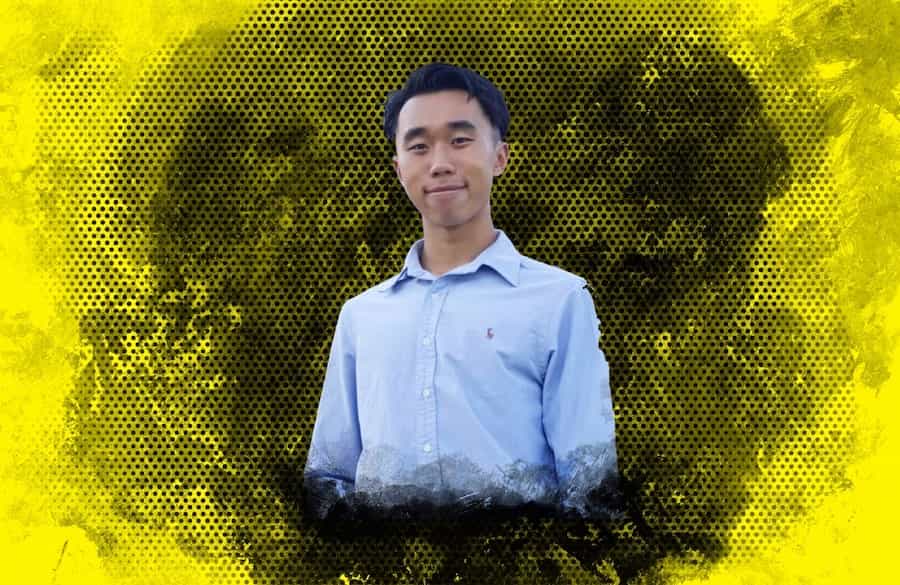 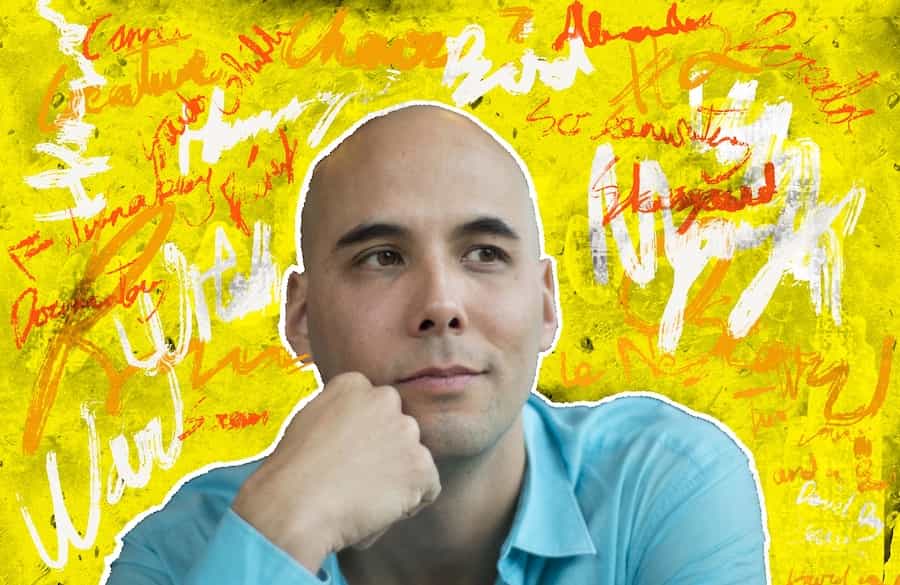